The Ribeira Sacra by car: a one-day route consisting of 5 stops 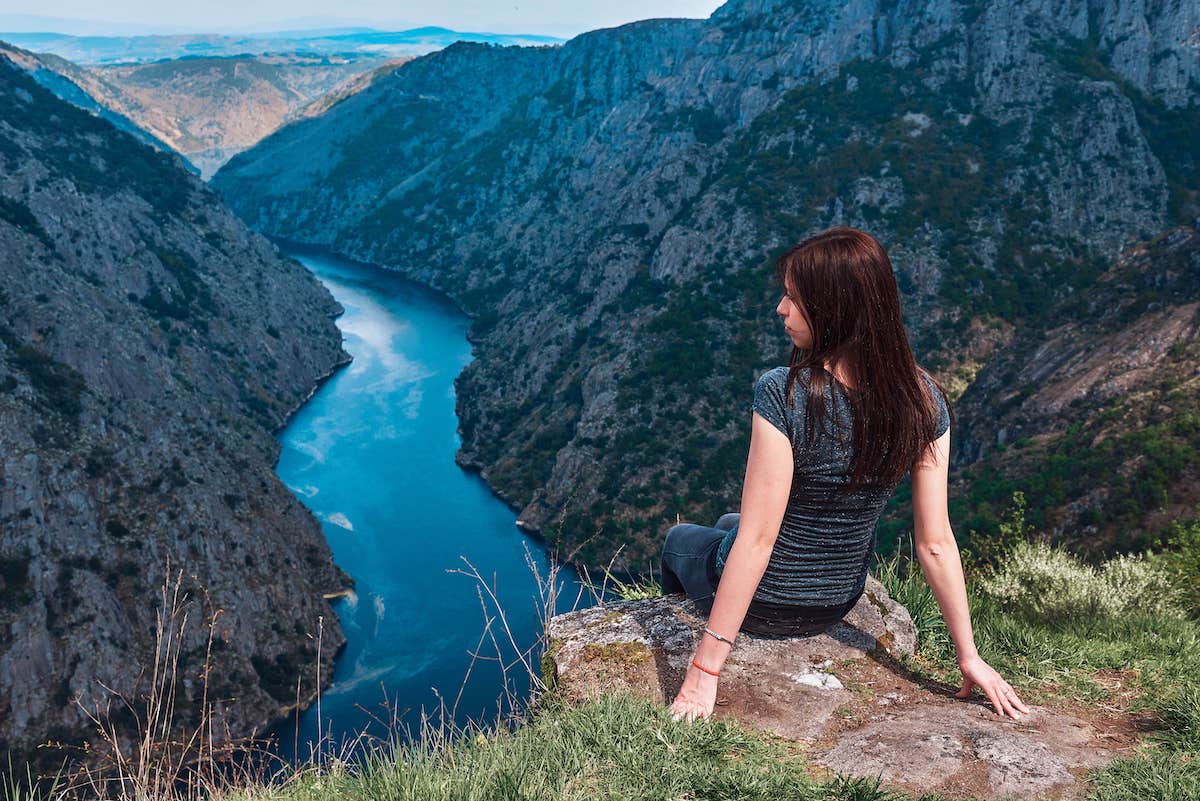 The Ribeira Sacra is one of the best kept secrets of Galicia’s inland. Twenty- one municipalities make up this destination located in the South of Lugo, North of Ourense, and all of them offer an incredible experience. But if you are planning on going down the Ribeira Sacra by car, these are the 5 “must stops” for you, it will only take you a day to complete this route.

Castro Caldelas is a municipality with a medieval layout located in the riverbank of river Edo. Its old town has been declared of artistic interest in 1998, and in its streets you can find the house of the Galician writer and politician Vicente Risco. Castro Caldelas is a town of tradition. Among its traditions, the Celebration of the Fachós stands out, they celebrate this tradition in honor of San Sebastián. January the 19th, there is a procession around the castle in which the villagers take hay torches and an image honoring the Saint, this image is followed by a big torch that can be up to 30 meters tall.

On top of this celebration, Castro Candelas has many more touristic attractions that you cannot miss:

Without a doubt, the most coveted thing from Castro Candelas is its Caldelá’s breed calf, and the region’s cured ham. These two dishes together with their bica (a type of sponge cake), are the basis of Castro Caldelas’ cuisine and what most visitors go looking for.

In Quiroga you can find a Geology Museum that is one of the pillars of the Geopark Mountains of the Courel, it is part of its net of museums and interpretation centers. It is also the first Galician museum entirely dedicated to the interpretation of the geologic patrimony.

This area has the most characteristic geographic elements, in order of antiquity:

The municipality of Taboada is a must stop if you are visiting the Ribeira Sacra by car, as it has the best viewpoint to the Belesar Reservoir, with great views to the beautiful vineyard terraces.

From there you can see the Mourelle Bridge (also known as “the screws bridge” because of it building technique), very close to the sailing club of Ponte Mourelle , which has water sports facilities.

Located between the Cañón del Miño and the Dorsal Gallega, its greatest enticement is the municipality’s romantic essence. Known as the “heart of Galicia” because of its location, its landscapes blend the marvels of the mountain as well as the ones of riverbank.

If you have decided to visit the Ribeira Sacra by car, it is best that you park your car here so you can get lost walking the streets of Chantada. From Leonardo Rodríguez Street to Cantón Square, where you can find the “Old Church” (the old parish church) among other historical buildings.

Portomarín was born in the Miño riverbank. Initially, it had two neighborhoods, the one of San Juan, and the one of San Pedro. After the construction of the Belesar dam, in 1963, the flooding of the village resulted in its reconstruction in a different location, this time with a different outline, but always keeping its medieval essence. Every single rock from the Romanic churches of San Juan and San Pedro was moved from the now flooded village to the new location.

One of the greatest tourist attractions are its famous almond cakes and its wines with designation of origin Ribeira Sacra, Easter week celebrations, and the aguardiente party, are also well known in Portomarín (the aguardiente is a type of alcoholic drink very traditional in Galicia).

In the Middle Ages, the village gains importance as a stop-off point of the pilgrimage to Santiago, you can find numerous hostels for the pilgrims in the municipality still today.

If you are visiting the Ribeira Sacra by car, and your last stop over is Portomarín, you can always finish your day enjoying its traditional dishes in one of its restaurants and spending the night there, because you do not need to be doing the Camino in order to do so.

In Pensión Portomiño, we can offer different types of housing depending on your needs or your reason to be visiting Portomarín, whether you are a pilgrim or you are just visiting the Ribeira Sacra, you can spend the night in one of your hotel or hostel rooms. 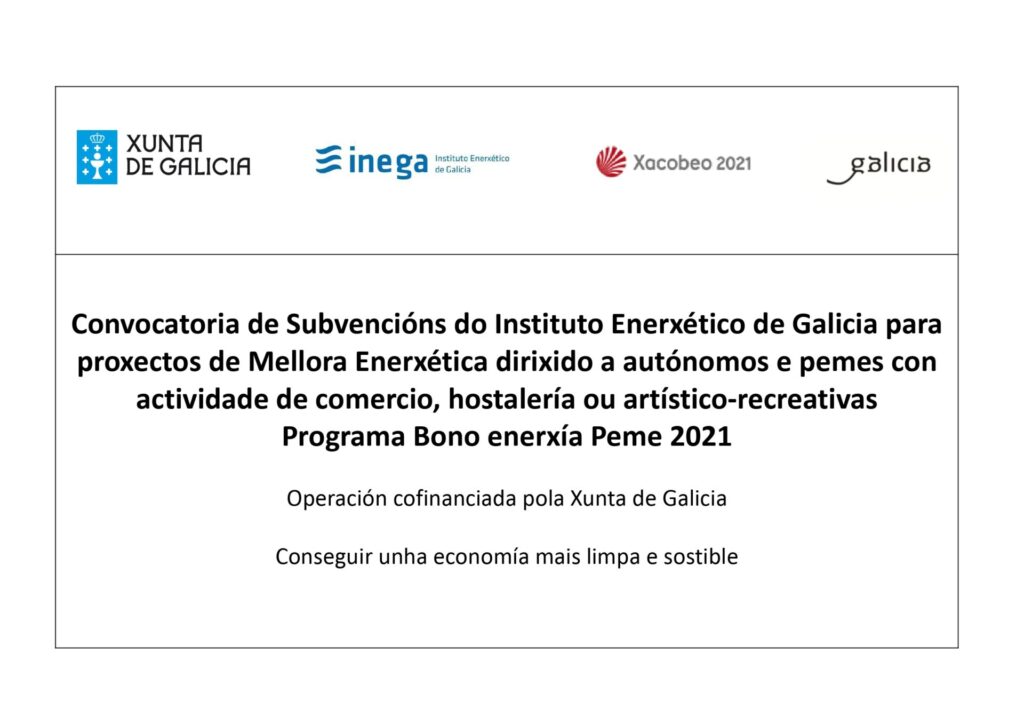 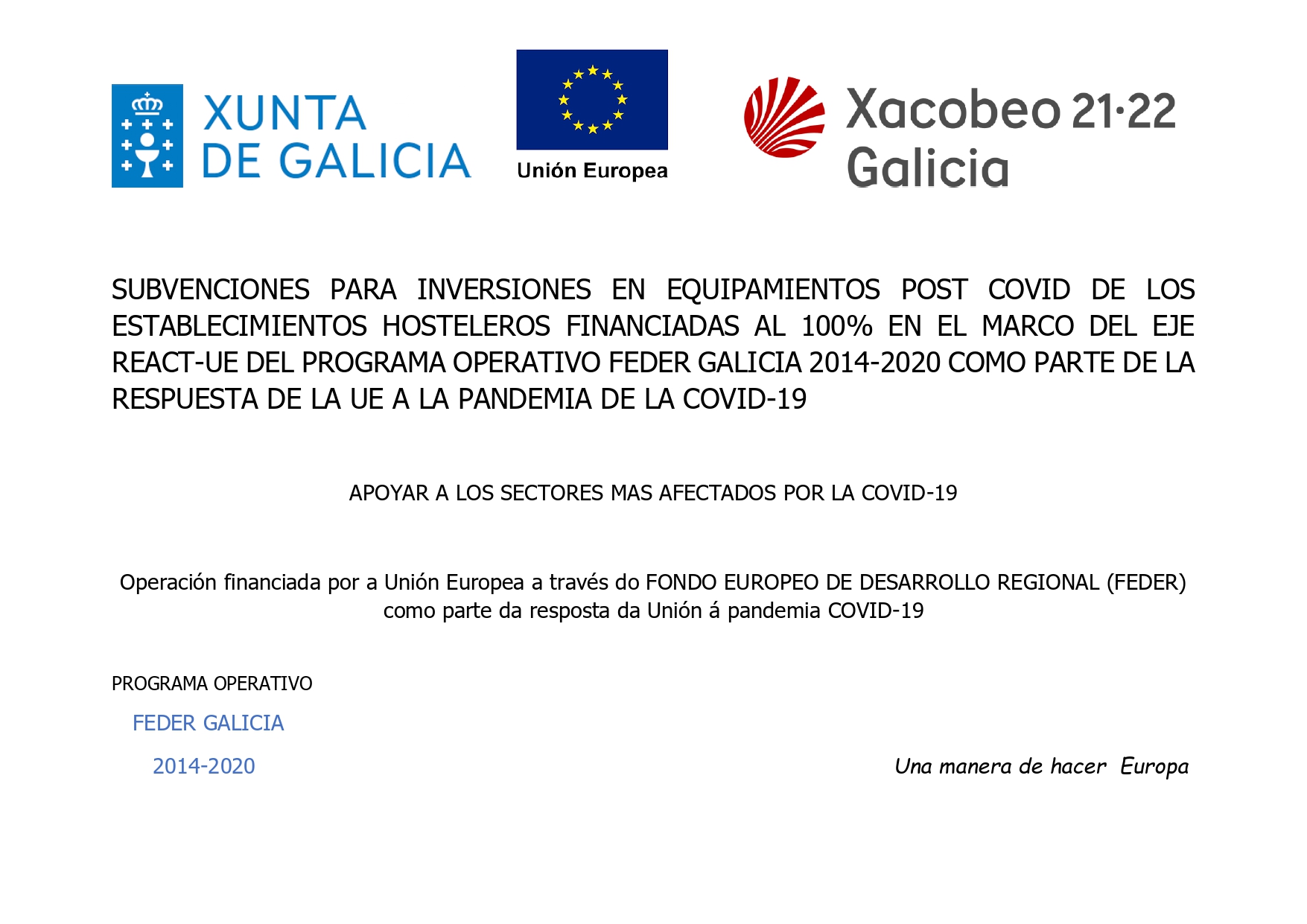